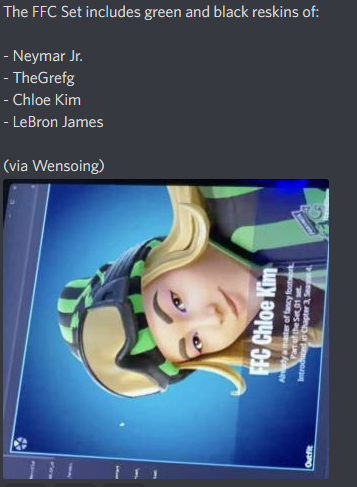 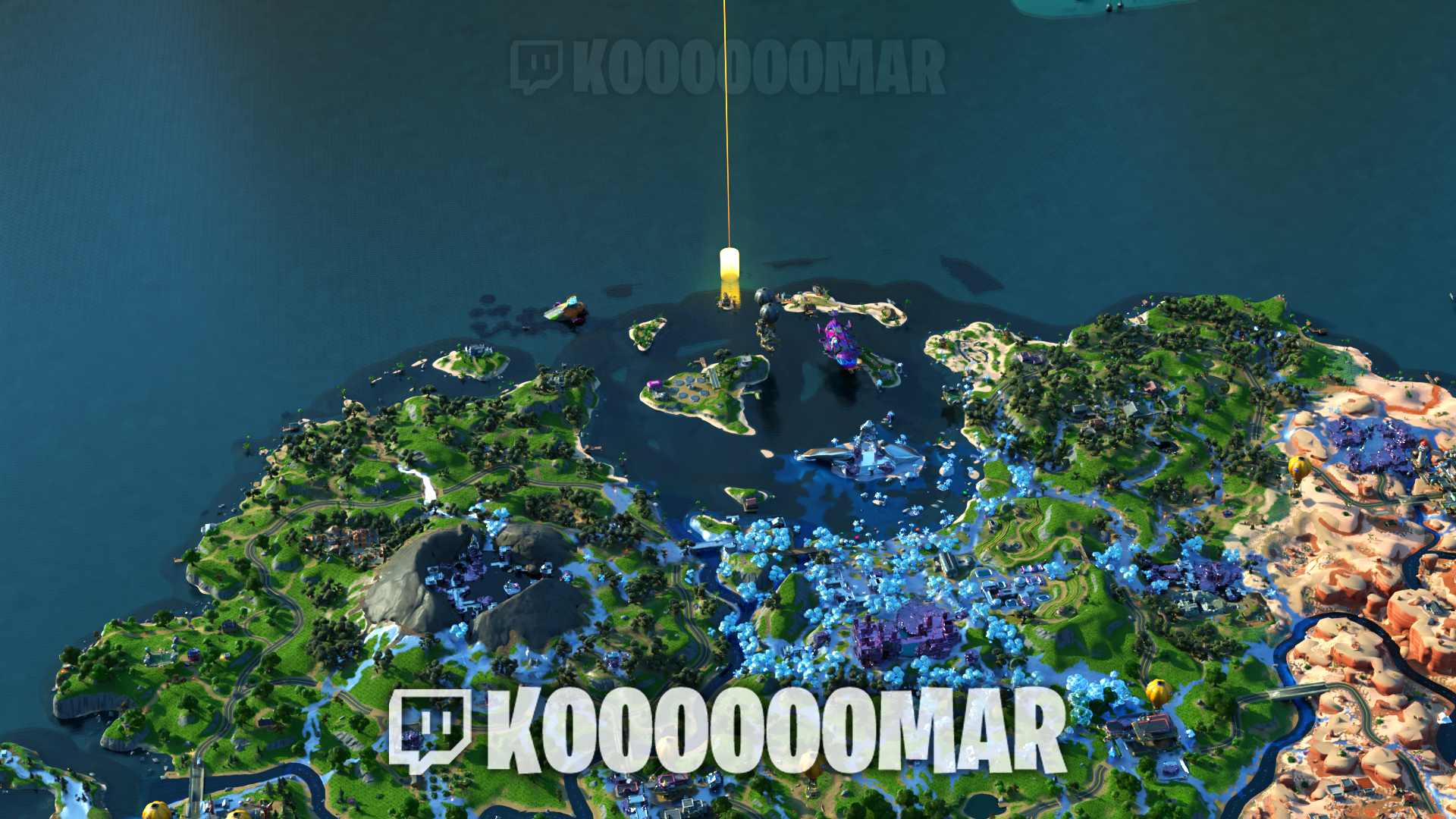 • Chapter 4 will begin on December 4 2022 • There are 3 specific things about the chapter 4 map according to tabor hill. • Epic are working on a first person mode possibly coming in chapter 4. • Motorcycles /skateboards might probably release next chapter since they had been in the files for a long time and haven’t released yet. • Possible return of guided missiles and charge shotgun since they were updated in the files this season and yet to release. • New cosmetic types possibly weapon charms ?? • New flying monsters / dragons- Epic has been working on it according to the leaker Hypex, also it was teased in the sypherpk icon series video. • UEFN/ CREATIVE 2.0 has been delayed to mid/late January according to Tim Sweeney. • Also first person mode is in the works according to HYPEX 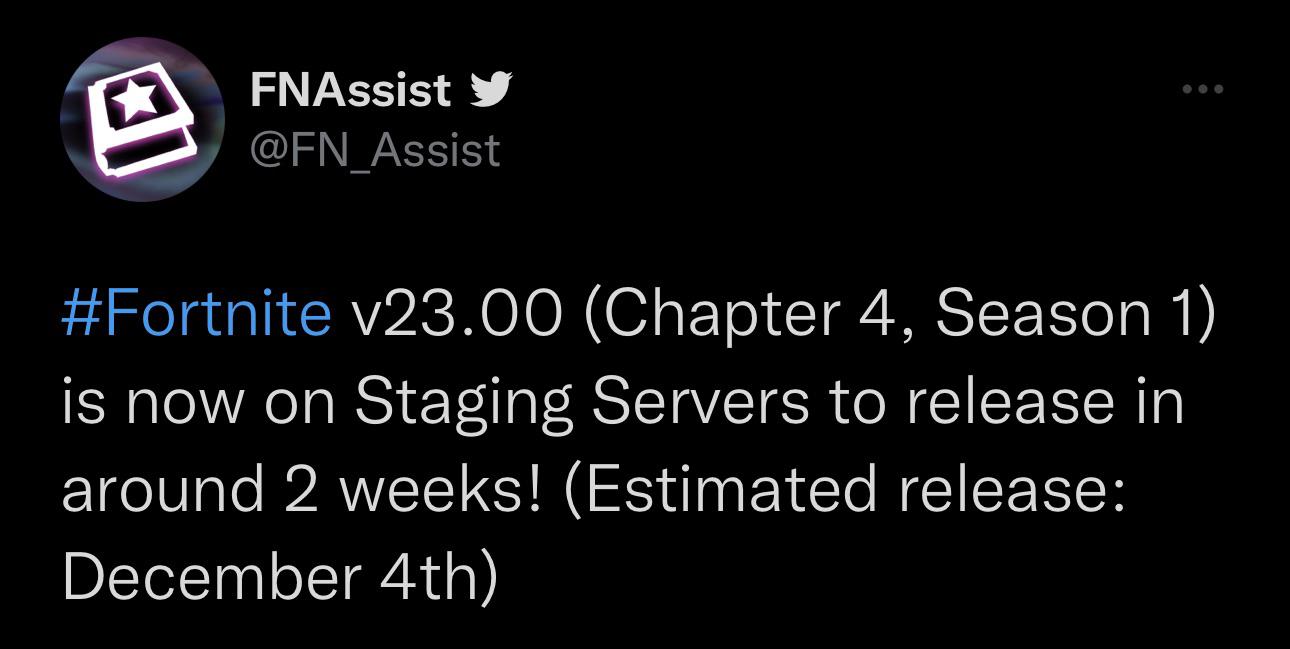 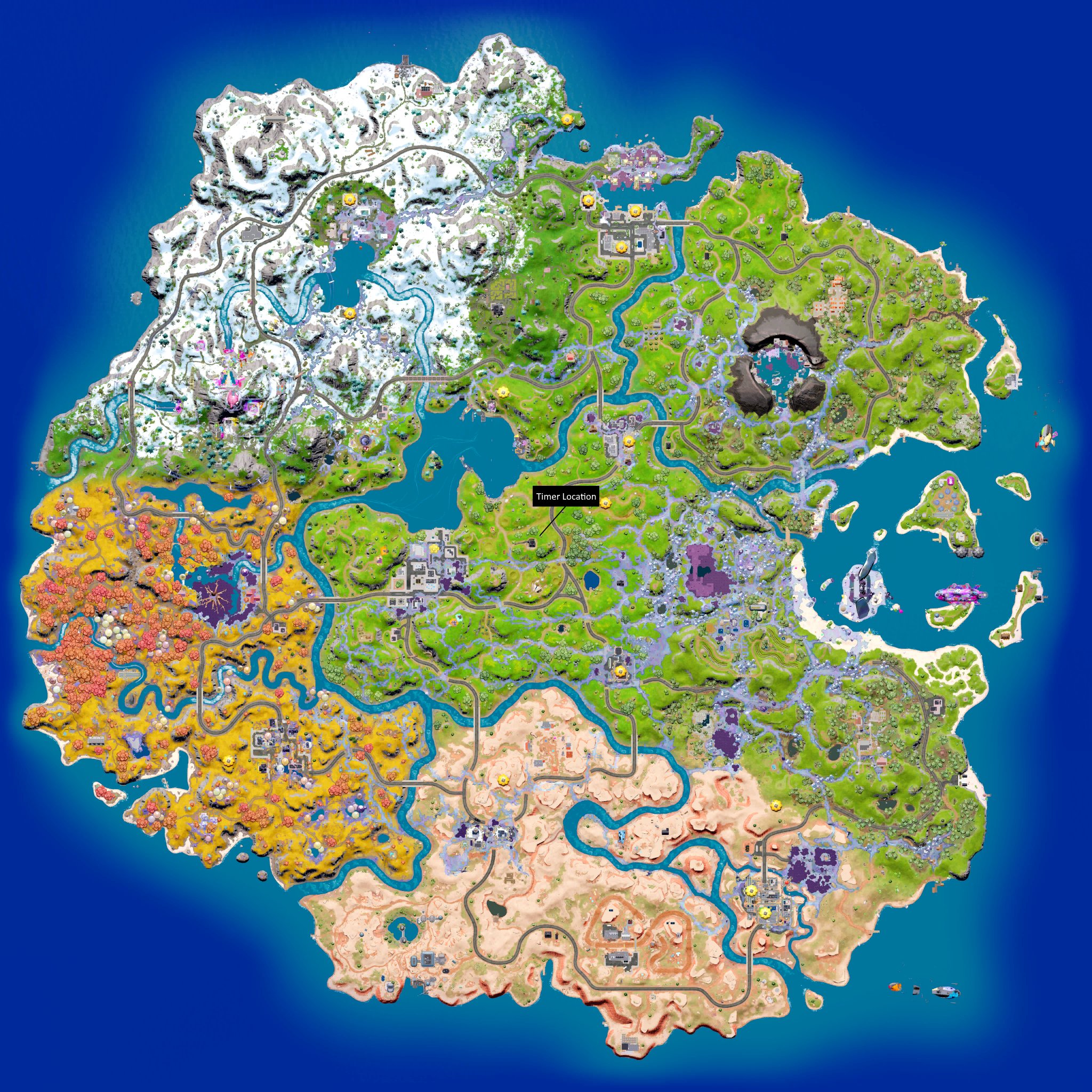 
Subscribe to RSS
Something missing? Let us know and we'll add it!